How to Read Job Cost Reports

Job cost reports show project profitability and can also be used to predict future costs. They can affect the bottom line for a construction company, so it is important to understand how to read them and what they mean.

One thing you need to know about job cost reports is that everyone creates them differently. Whether they are spreadsheets with hand-entered data or computer software-generated reports, they all look different. The good thing is that generally they present the same information, just in many different formats. We’ll be looking at three main types of reports in detail: costs vs estimate, work in progress, and cost projections.

Costs vs estimate reports compare the actual costs that have been incurred so far on a project to the estimated cost of the project. Usually the report breaks the project into smaller stages or cost types. The nature of the breakdown will depend on whether the company is a general contractor or a subcontractor and how much detail management wants to see.

Things to watch for when reading this type of report:

A work-in-progress (WIP) report is used to show the progress on current construction projects and those under contract. It compares the percentage of costs that have been incurred on each job as a whole with the percentage of the contract that’s been billed to the customer.

The format of this report varies widely, as do the names and number of columns. At a bare minimum, they will include estimated cost, actual costs to date, percentage complete, total contract amount, earned income, actual income, and the difference.

WIP reports can be complicated and can be confusing. They are important because of their effect on the net income of the company, and because they are used by banks and bonding companies to determine the on-going work capacity of the company. When there are significant differences (over/under billings), project managers are often asked to review these reports and confirm that all the information is correct before they are given out with other financial statements.

When reviewing a WIP report it is important to remember these two things:

Job cost projection reports are used to predict the cost to complete the project and to detect possible budget overages while the project is in progress. Project managers are asked to analyze their committed costs (subcontracts and purchase orders) by phase of the project to see what still needs to be issued and what balances remain to be billed. By looking at committed costs, managers can predict how much costs will be coming in to complete the work.

Two important keys to watch when reviewing these reports:

Job cost reports are the most important reports that a project manager uses in their job. These reports help project managers keep tabs on their budgets, project progress, and over/under billings. All of these can affect the company’s bottom line and profitability. Knowing about problems early in a project is the best way to keep costs under control, as there is still time to make changes. Review these reports regularly to keep tabs on costs and project progress.

Changing the way the world gets built.

Receive the latest construction finance news to your inbox: 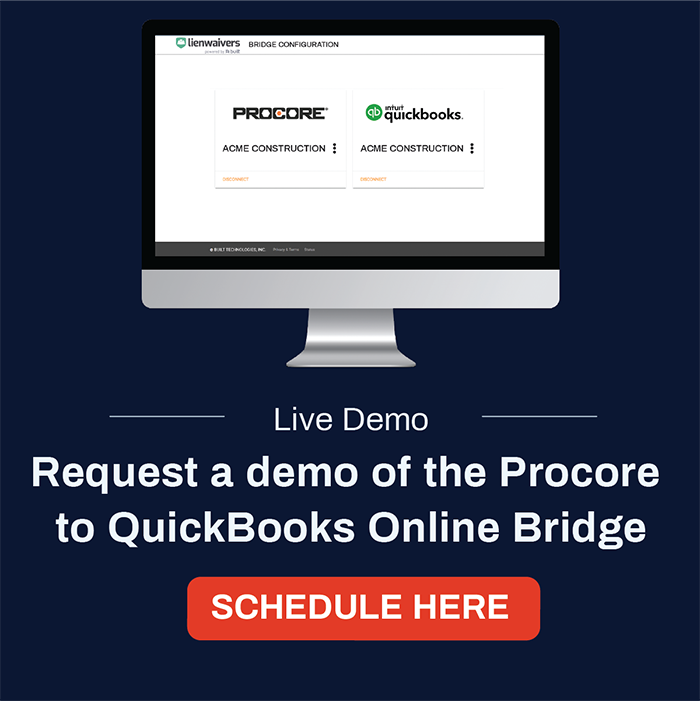